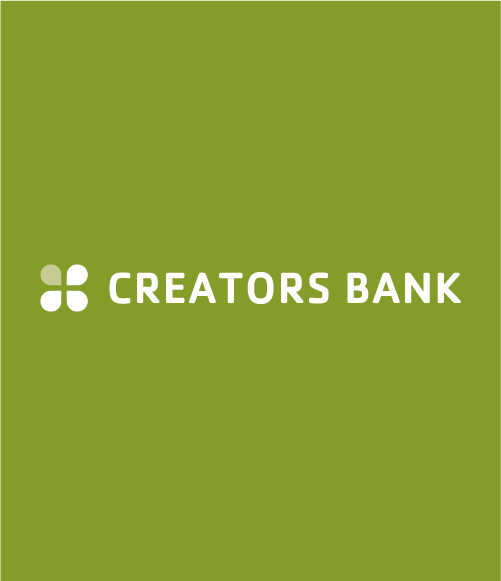 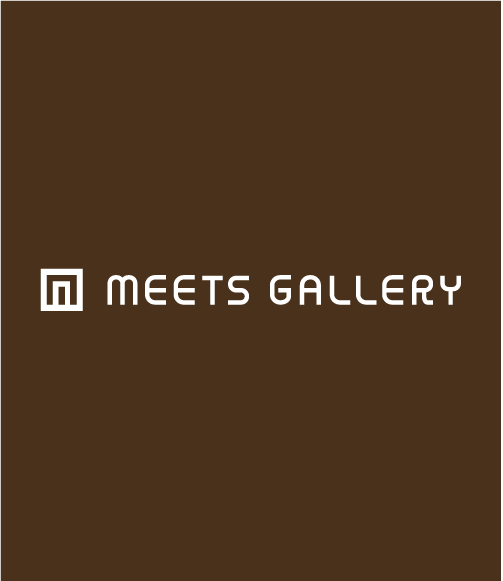 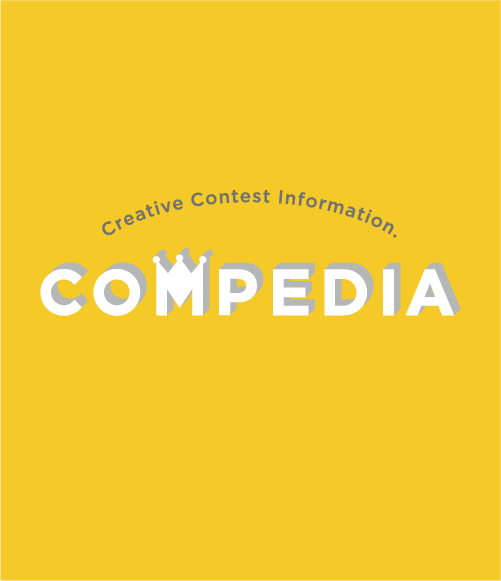 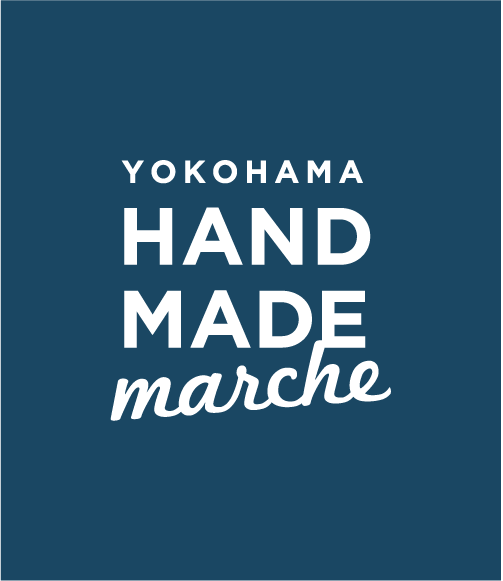 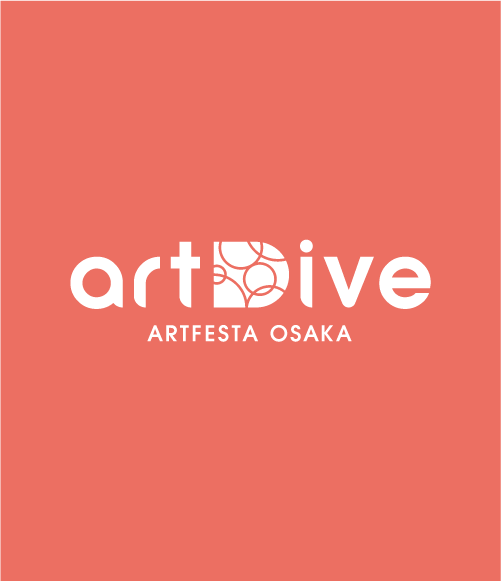 I have been on a journey to "the moment" since I lost nostalgia for my hometown. I was born in Japan to a father whose nationality was North Korean and a mother who came from a small island in South Korea. When I was a teenager, I suffered an identity crisis and this made me feel like I was completely alone.
The reason is not because I lost sight of my significance, because I pursued a freedom that is not shut out of any borders. Since I was early teen, I have been a writer, especially a poet, and believed that this is my vocation. However, the more experience I had more difficulties, I had to face on, I realized that I just wrote for only my satisfaction and gave myself to mental masturbation to ease my trauma, weakness, and pain. I was nineteen. I decided to come to New York to find “a new form of poetry” and something I can bet my life to accomplish it not to escape from anything.
I had several jobs exclude poet to save for playing the game in New York until I was twenty-two. I worked as a private detective, security guard, waitress, fake document writer, Japanese tutor, hotel manager assistant, editor, chat room host, and a writer. Since then, I was on firm ground as a thinking reed and I actually lived the present. Even if I had several jobs, that was because I had the reason that I wanted to come to New York and now I am actually here. I am on firm ground as a thinking reed and I actually live the present.
Since fall 2007, I studied photography and it has inspired me a lot like poetry have. I am into street photography, landscape, documentary and finding my own way creating photo poem. I made a photo poem “Nocturne” as first, documentaries “Coney Island Chronicle New Direction”, Times Squire “Awaken Reality Nobody Loves Me”, “Dear Nameless Travelers”, and Selected street photo book “New Americans & Me as Running Roach” and so on.
Like children who just started learning alphabet understand the meaning of the words, obtain knowledge and wisdom, and grow their imagination, I am shooting and studying photography. I would like to know that I can do with this new toy and I am sure there is no limited possibility if I possess free verse and vision of freedom.